Our coaching staff here at Champion Cheer and Tumble Center is very knowledgeable and talented in their field of studies with elite tumbling, competitive cheerleading, and gymnastic industry. Our staff is not only highly knowledgeable but also respected to great measures throughout the United States. 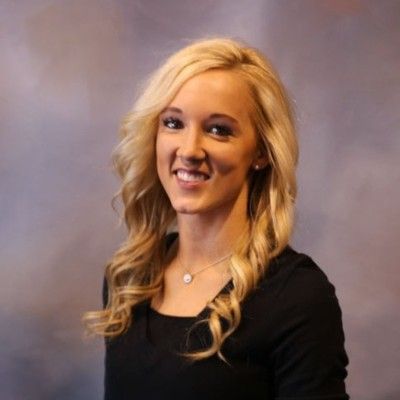 Kalie is the proud owner and director of Champion Cheer and Tumble Center. Kalie has been with Champion Cheer and Tumble Center since its establishment in 2006. She has been competing all star cheerleading and taking tumbling lessons ever since. She is a graduate from The University of Louisville, where she earned her Bachelors Degree in Communication. While Kalie studied at Louisville she cheered on the University of Louisville’s Coed Team for game day and competitively. While in college she also cheered on GymTyme All Stars, and the national level on Team USA Coed. Where she received two cheerleading world championship titles. After graduation she returned home to coach at Champion and danced for the NBA Championship Team as a Cleveland Cavalier Girl in 2015-2016. She and her husband have two daughters. 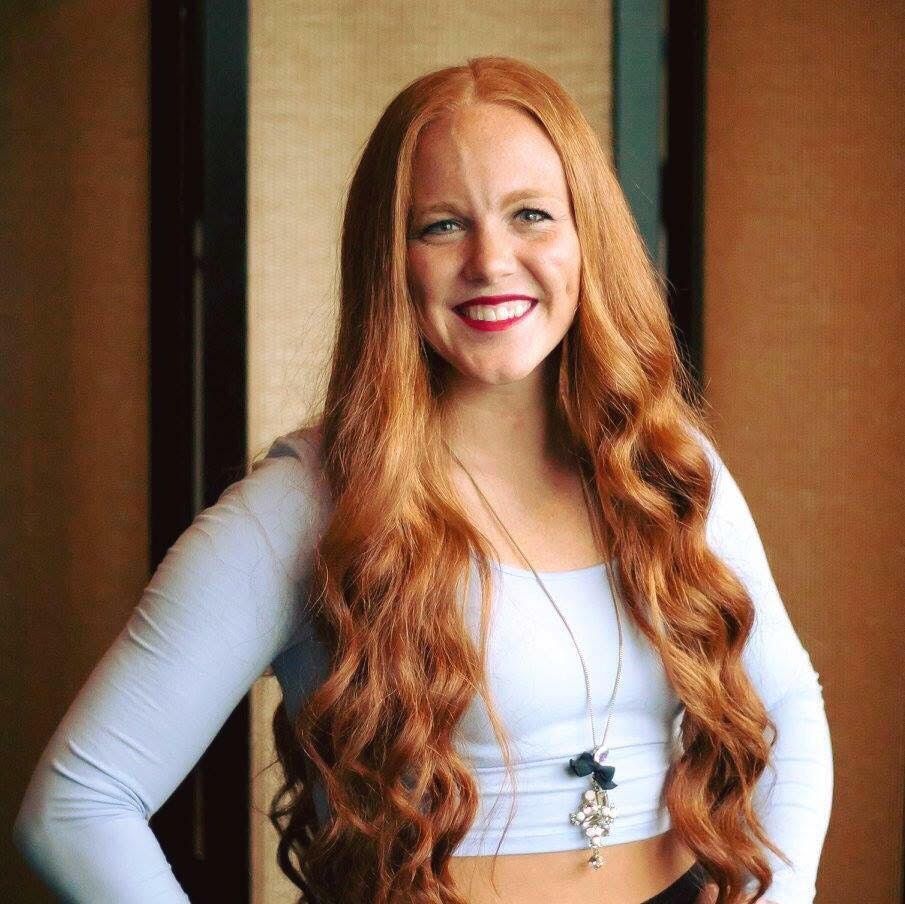 Originally from Sandusky Ohio, Kristina attended and cheered for the University of Dayton from 2008 to 2012.  She graduated with a Degree in Communications and Broadcast Media and a minor in Marketing.  She was a member of the Universal Cheerleaders Association staff from 2010-2012 traveling around Ohio instructing cheer camps and clinics to middle school and high school athletes. Following graduation, Kristina coached levels one through five tumbling classes at Legacy Xtreme Allstars in Dayton, along with levels one through five elite competitive all-star cheer teams before moving home and joining our staff in 2018. 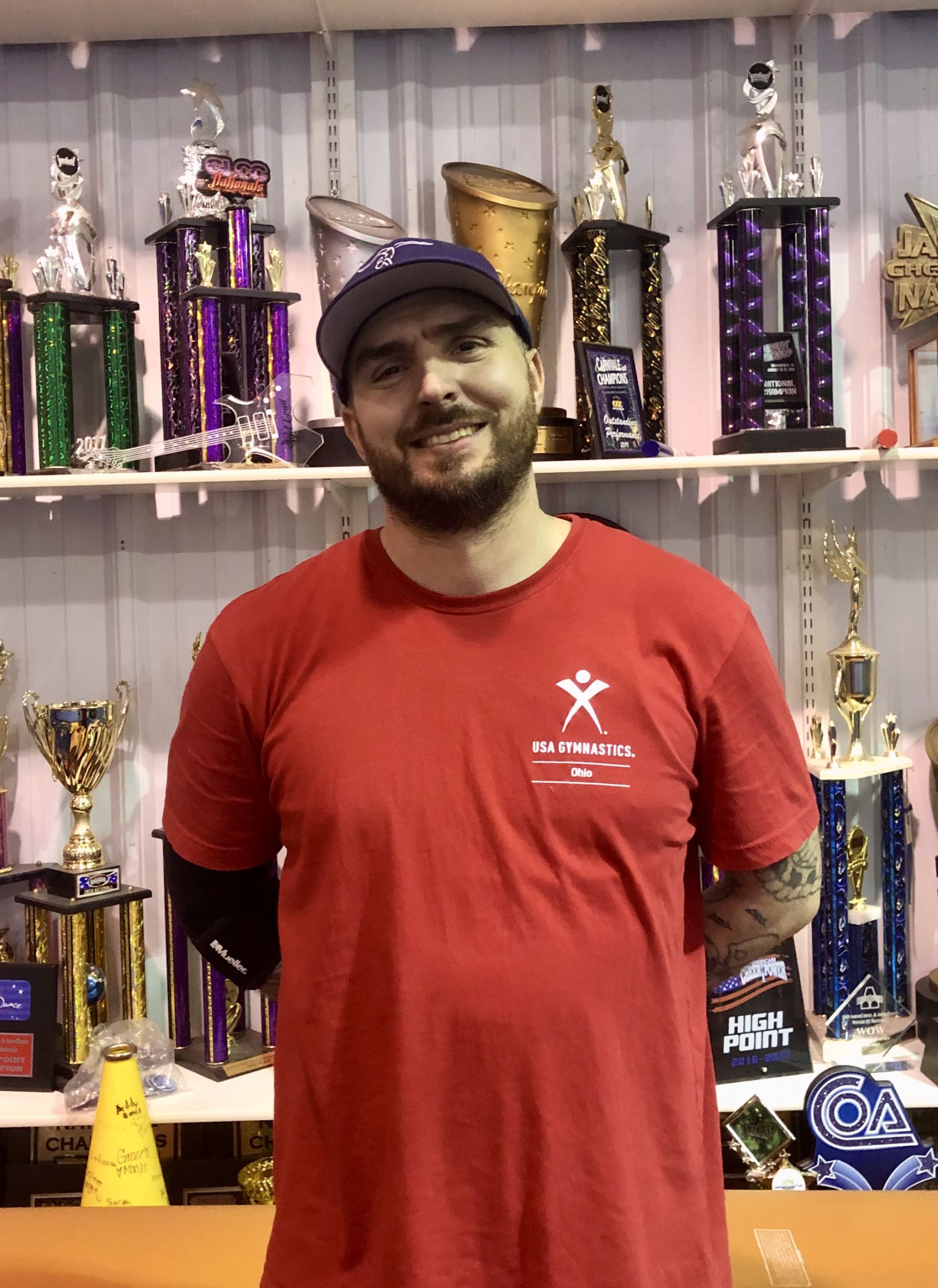 I am an International Women's Artistic Gymnastics Coach with a lifetime of practical experience.  I have trained a multitude of gymnastics coaching techniques from around the globe under the instruction of some of the worlds finest and most respected gymnastics coaches.  I have a higher education in Sports Science with emphasis in Kinesiology and Exercise Physiology.  Previously, I had taught Exercise Science at the University level through the ISEA program.  I am an ISEA/IGEA Master Clinician.  I am currently the assistant head coach for the All American Family Circus Great Lakes Acrobatics League and have been for many years. In the USA I’ve coached USAG, AAU, IGEA, NGA, and USAIGC.  Most recently I was head coach/committee for AAGE Michigan (IGEA) for 9 years and head coach for APA Ohio (USAG) for 7 years.  I have lead a multitude of athletes to becoming State Champions, Regional Champions, Provincial Champions, and Divisional Champions.  I have a wife, daughter, 2 chihuahuas, and a hedgehog.  Coaching for me is a very rewarding hobby and I truly enjoy being a part of each athletes competitive journey. 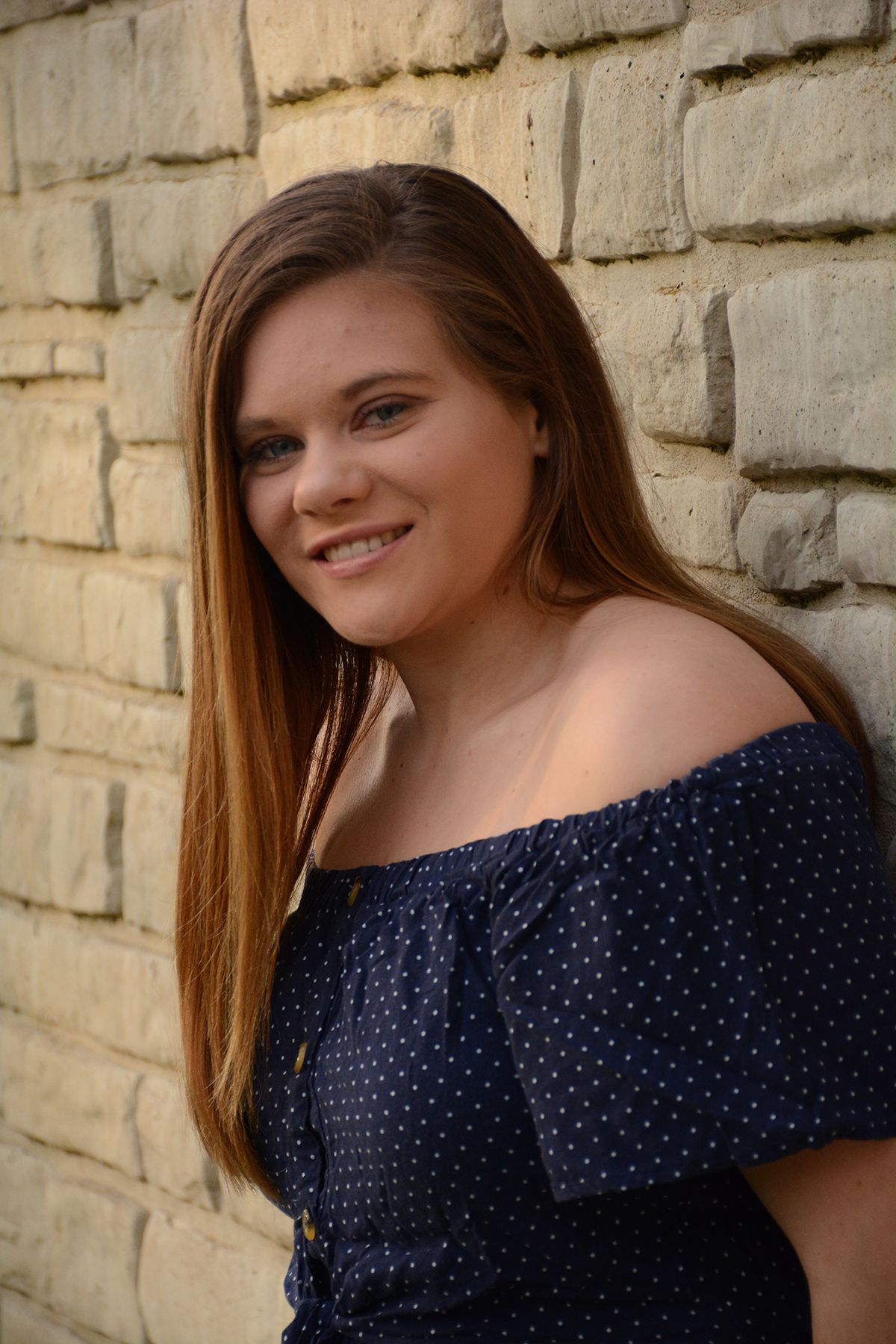 Samantha has been a part of Champion Cheer and Tumble Center for 9 years as an athlete and a coach. She joined the gym in 2011, and continued to cheer until 2019. In 2016 she won first place at the Division Two Summit competing on a Senior Level Two team, named Passion. Samantha plans to enlist in the Ohio Air National Guard where she plans to serve for 20 years while concurrently attending either The Ohio State University or the University of Toledo starting fall of 2021. She plans on majoring in pediatric nursing or pediatric physical therapy, with a minor in psychology. 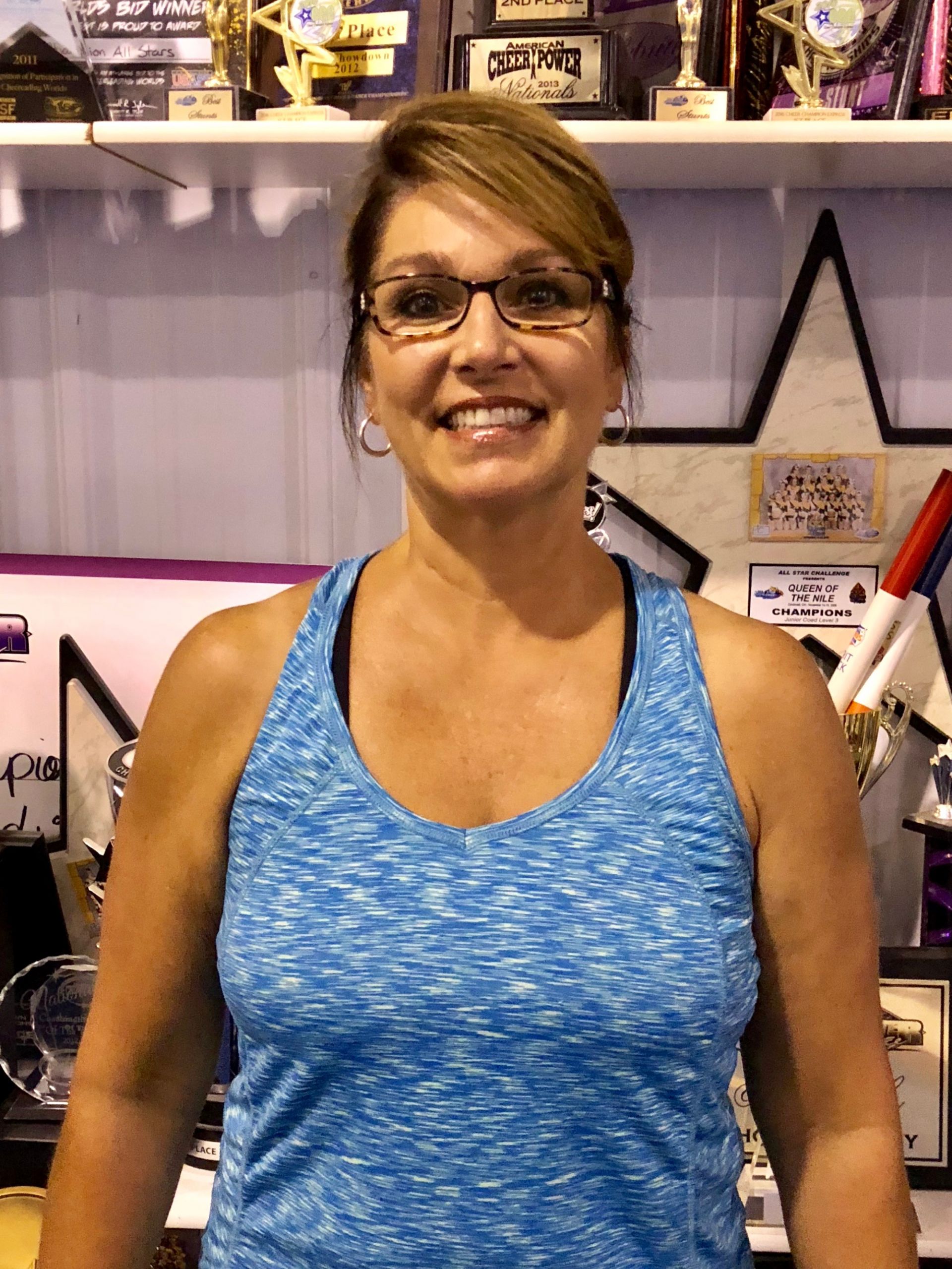 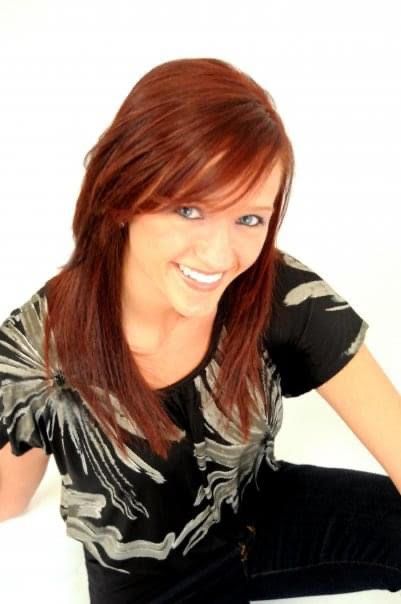 Cassandra has been involved in cheer and dance since she was three. She attended the University of Akron to receive a bachelors in Science for Education. While attending Akron, she danced for the Akron Zips dance team. She then moved on to cheer on the Cleveland Gladiators Arena Football team and later became a Cleveland Cavalier Girl for two seasons. She then stepped into the coaching world and coached high school and middle school cheerleading for ten years. She also worked for Cheerleaders of America teaching summer cheer camps for two years. She now teaches 4th grade math and social studies in Norwalk. She has two kids of her own with a third on the way. 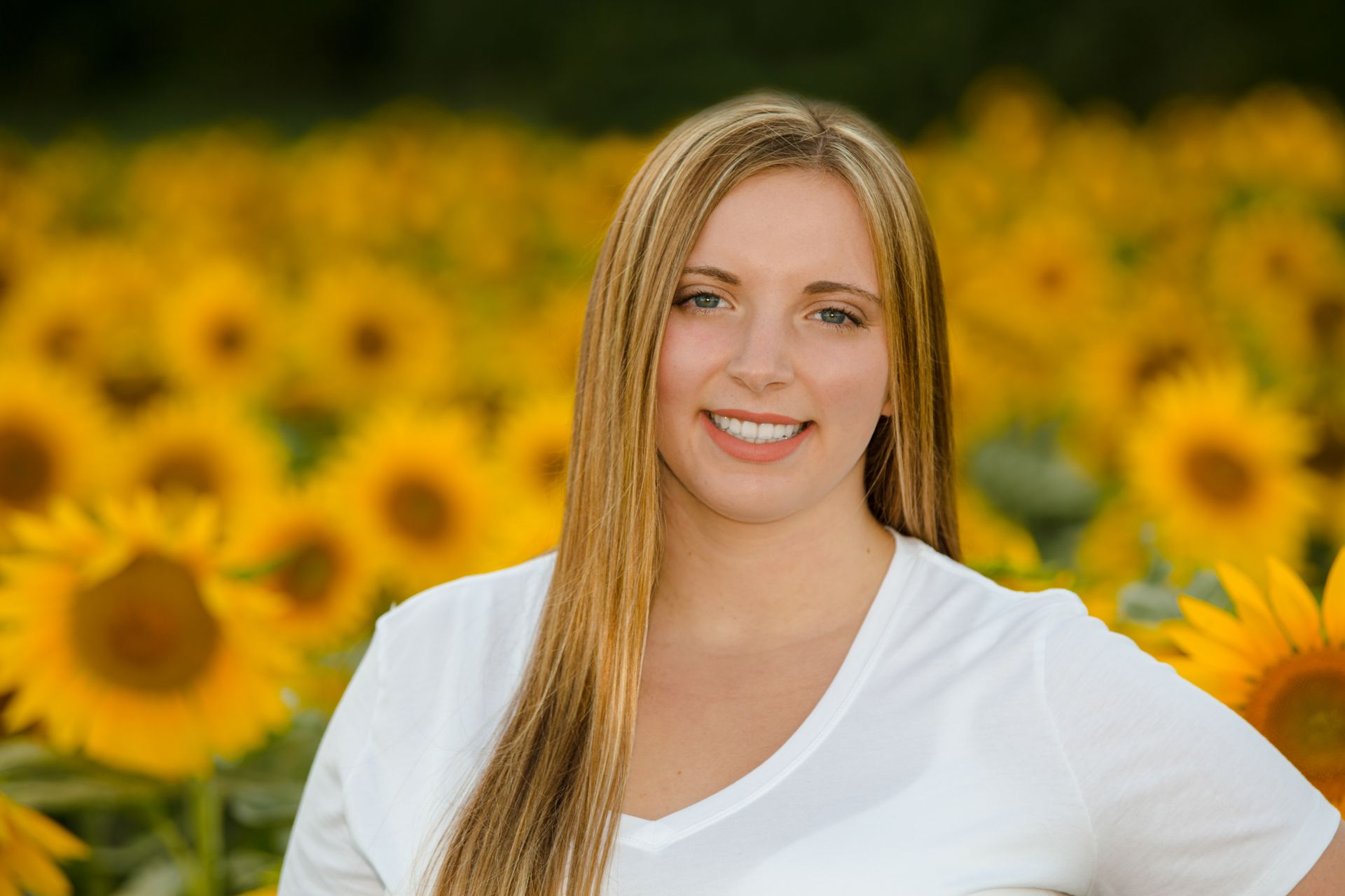 I cheered at Champion All Stars for four years. With numerous championships; with one CheerSport national championship win! I am attending BGSU Firelands and majoring in inclusive early childhood education. I am from Bellevue. I love to travel and spend time with family and friends. I am the oldest sibling our of my two sisters. I love anything Disney and my favorite character is Stitch. Lastly, I love watching the Ohio State Buckeyes football team!

Our head staff is assisted by: Brynn Laughlin and Kaitlyn Baum 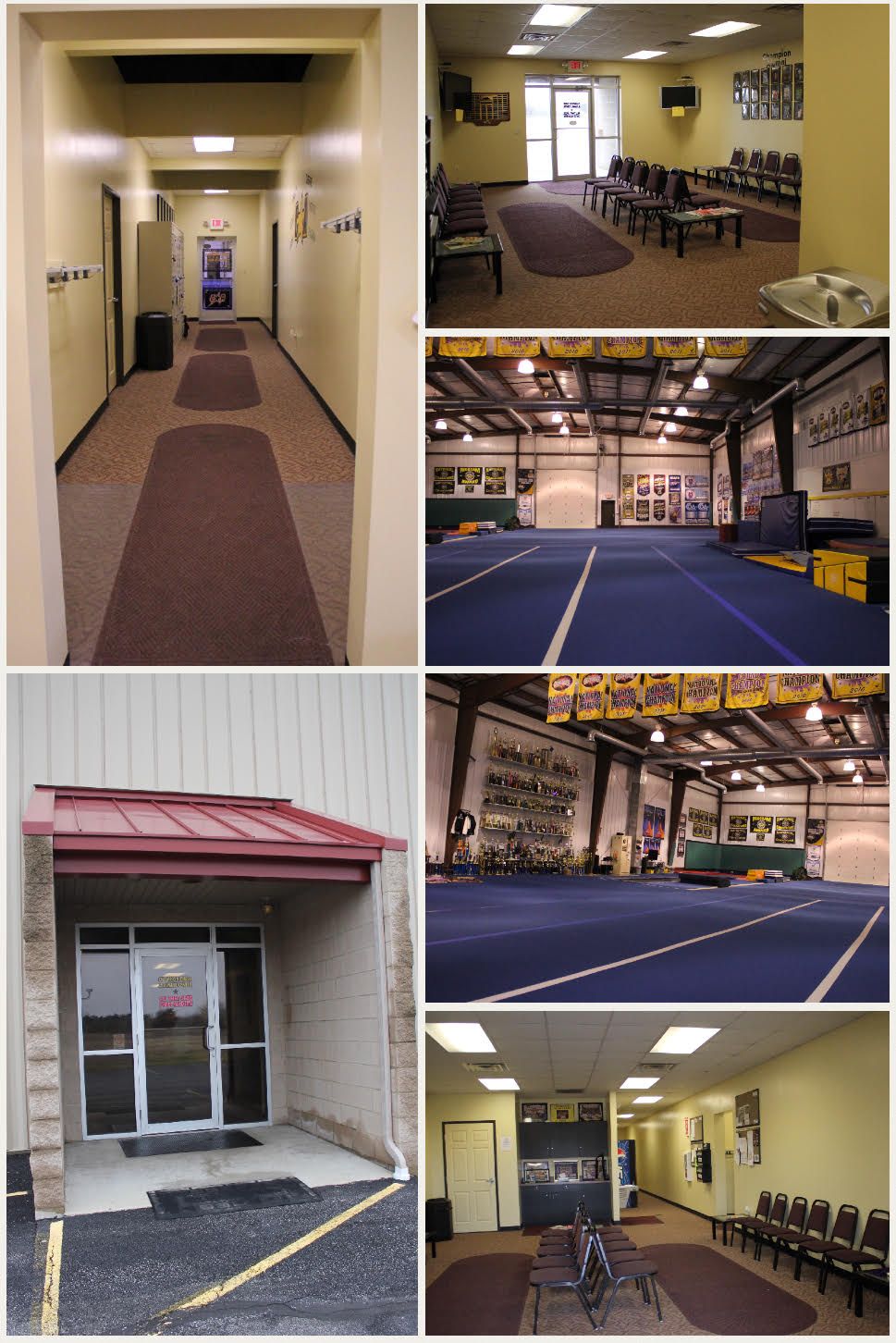 WE CAN BE CONTACTED VIA PHONE OR EMAIL: